PRESIDENT TRUMP’S DEFINING MOMENT – ARE YOU FRIEND OF FREEDOM AND DEMOCRACY?

PRESIDENT TRUMP’S DEFINING MOMENT – ARE YOU FRIEND OF FREEDOM AND DEMOCRACY?

On Tuesday September 19, 2017, President Trump will address the UN General Assembly. It will be President Trump’s defining moment. He has to prove his credentials to the world.

On behalf of Special Frontier Force, I ask Mr. President, "Are You Friend of Freedom and Democracy?"

Trump must verify his love, hate relationship with American Values. While defending Freedom and Democracy, the US lost its battle in Vietnam. Now, I have to know as to how President Trump plans to "WIN" ‘The Cold War in Asia’.

President Trump will make his first speech before the United Nations General Assembly on Tuesday. Will he bring the world together or sow division? Will he embrace an institution that he has previously called weak and incompetent?

His relationship with the New York-based global organization is long and complicated.

Trump, the candidate, says UN “not a friend of freedom”

During his March 23, 2016 speech before the American Israel Public Affairs Committee’s conference, then-candidate Trump issued some of his toughest commentary, speaking of the “utter weakness and incompetence of the United Nations.”

Though a 2016 Global Attitudes Survey by Pew Research Center showed that 64 percent of Americans had a favorable view of the United Nations, Trump’s campaign promises for a protectionist economic policy and an aggressive approach to China come into conflict with the goals of multilateralism and the UN charter. His promotion of interrogation techniques “worse than waterboarding,” his push for a temporary ban on Muslims from entering the U.S. and his decision to pull out of the Paris Climate Accords have also put Trump at odds with UN allies.

Last December, Trump continued his assault on the institution, tweeting: “The United Nations has such great potential but right now it is just a club for people to get together, talk and have a good time. So sad!”

Trump, the real estate magnate: “I’m a big fan” of the UN

In 2005, Trump testified before a subcommittee looking at UN spending, calling himself a “big fan of the United Nations and all it stands for.” He told lawmakers the institution was one of the reasons he chose to build Trump World Tower, one of his luxury residential properties, where he did in 1998.

“If the United Nations weren’t there, perhaps I wouldn’t have built it in that location,” said Trump. “So it means quite a bit to me.” When Trump was planning the building, many UN officials, including Secretary General Kofi Annan, expressed disapproval of the massive construction project.

At a 2005 hearing, a Senate Homeland Security and Governmental Affairs subcommittee was looking at renovations at the UN New York headquarters and estimated development costs for similar projects in New York. Trump had met with UN officials to pitch his services, but they were refused. He told members he thought the project could cost $700 million, and he predicted the UN would end up spending upwards of $3 billion.

He also noted at a 2005 hearing that it was a dream of his to move the United Nations headquarters to the World Trade Center.

Seven years later, he shared another UN preoccupation, tweeting on Oct. 3, 2012: “The cheap 12 inch sq. marble tiles behind speaker at UN always bothered me. I will replace with beautiful large marble slabs if they ask me.”

On Tuesday, Trump will address the United Nations General Assembly and the world without his “beautiful large marble slabs” as a backdrop. 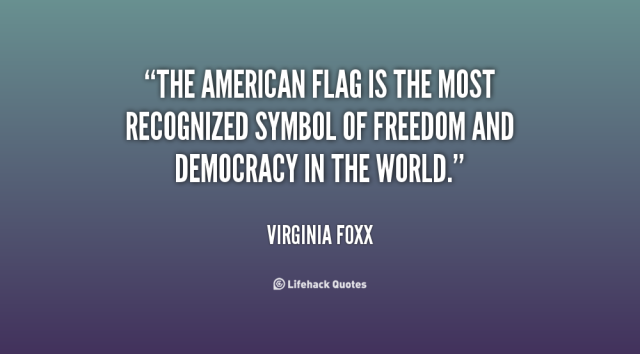