SPIRITUALITY SCIENCE – MAN IS CREATED BEING

Man is Created Being. Man may be divided into several parts, but those parts establish One, Singular Unity. While the Creation is divided into Material and Spiritual, Inanimate and Animate, Insensible and Sensible, Living and Nonliving its Origin or the Prime Cause remains the same.

I seek the existence of Soul or Spirit in a Substance that is basic to Life activities, and in a Material or Matter that is responsible for all Living Processes.

I define Spirituality Science as investigation of Spiritual Nature of Corporeal or Material Substance called Living Matter or Protoplasm/Cytoplasm. I am not seeking to discover Soul or Spirit that may exist independent of Man’s Physical or Created Being. This Inquiry pertains to the relationship between Soul or Spirit and Human Body whose Structure and Functions are accounted by Science such as Human Anatomy and Human Physiology. 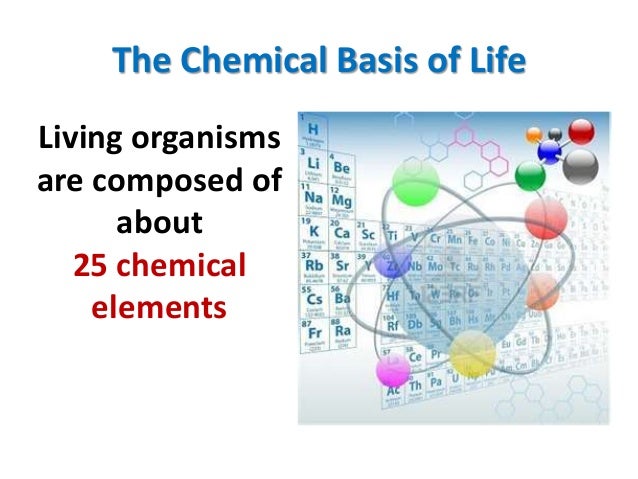