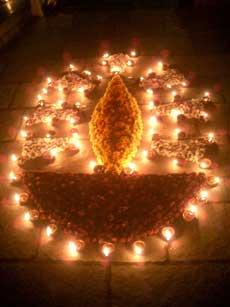 Firstly,I want to give my thanks to Mr.Thomas Alva Edison,the great American inventor.He is most famous for his development of the first commercially practical incandescent lamp(1879).Perhaps his greatest contribution,however, was the development of the world’s first central-electric-light-power station.We owe him thanks for making the human existence pleasant and comfortable. I also give my thanks to Nikola Tesla who is indeed the Genius Who Lit the World.

What is this ‘Light Bulb‘ connection that may define the Indian Identity?

I grew up in India. People visit a variety of temples to worship and to seek the presence of God.They do that at homes as well.When I was a boy, one of my early observations was that, in the evening hours as it gets dark after the sunset, when I flip the switch to turn the light on, my mother would pay respects to the light bulb. It is almost like a reflex behavior. I had asked my mother about it.The instant the light bulb comes to life, it becomes a source of light and being a source of light, it would represent God. My mother had told me that she would be reminded of God’s presence when the light bulb is switched on. My grandmother had also done the same thing.We worship the light bulb as it gives us the awareness and makes us conscious of the reality of God. 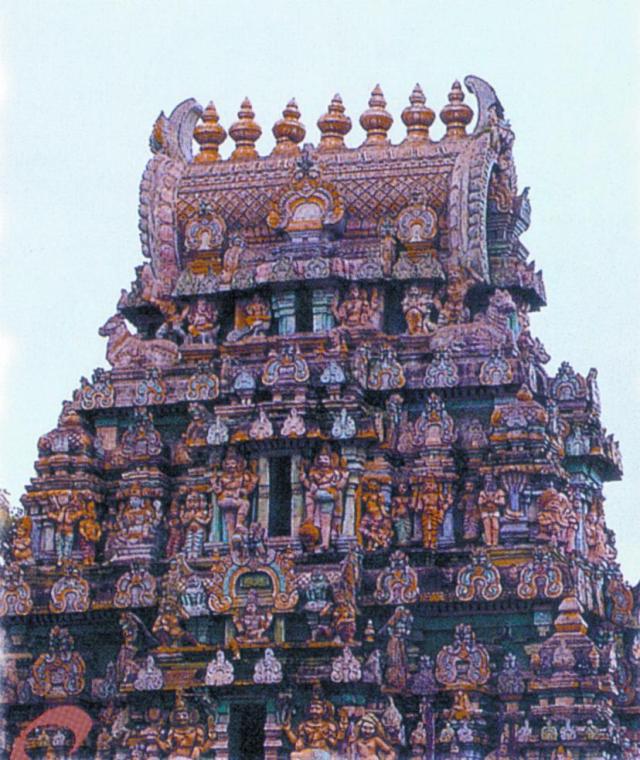 All living entities are ‘CONSCIOUS’ and are aware of their existence and their living environment. Living Entities are also ‘CONSCIOUS’ of the Creator. The legend at Sri Kalahasti establishes the awareness of creatures like a spider, a snake, and an elephant and their desire to seek the LORD.

Light or JYOTI in Sanskrit language represents the ETERNAL REALITY. Jyoti is our conscious, its our awareness and it connects us to the Creator.This consciousness permeates all entities that are created and it includes all the five elements of Mother Nature. Consciousness is a function which enables a living organism to be aware of its own state of existence and to maintain that state of existence. Living organisms are aware of their need for an external source of energy to sustain their state of existence. Living organisms exist as ‘Energy Seekers’ and to exist they need connection with a ‘Energy Provider’. Consciousness is a biological function which establishes the connection between ‘Energy Seeker’ and ‘Energy Provider’. Because of this awareness, all entities would recognize and respond to their Creator, the Prime Source of Energy and the Controller of Energy. In the Old Testament Book of Exodus, Chapter 14 narrates the story of  Moses leading children of Israel on dry ground in the midst of Red Sea.

Water one of the five elements of Nature has ‘awareness’, or ‘conscious’ of its Creator. Otherwise, how could Moses lead his people to ‘The Promised Land’ across the Sea?. It is not just humans who possess the awareness of God. In India, in the State of Andhra Pradesh, there is a beautiful town known as SRI KALA HASTI. According to legend, at this place, a spider, a snake, an elephant, and a man had worshiped Lord Shiva with an excellent sense of devotion.

Indians light up a lamp as a ritual to worship a deity of their choice. In several parts of the world and in various cultural traditions, the use of light is prevalent and is a part of ritualistic worship. In the Land of India, light is not only used as part of a ritual but also is directly worshiped with the belief that light represents God. Light is also worshiped in a personal form known as JYOTI, the sister of SKANDA and the daughter of Lord Shiva and Mother Parvati.

It is easy and simple to know the Indian Identity. Flip that light switch and let the ‘Light Bulb’ connect you to the Reality. The First Book of Moses called GENESIS, Chapter 1, verses 2, and 3 describe the creation of Light : Then God said, “Let there be light”; and there was light. If light was not created, the physical matter could have simply existed as dark matter. I describe luminosity, the quality of giving off light as an event of creation.

Man, the multicellular human organism exists as a physical, mental, social, moral, and spiritual being. Man’s existence is conditioned by the subjective reality called alternating periods of light and darkness known as day and night, and the unconditioned reality is that of Sun who shines with the same brightness all the time while man experiences Sun rise and Sunset.