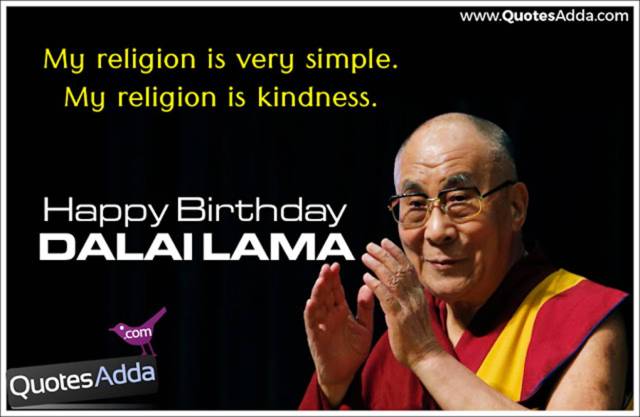 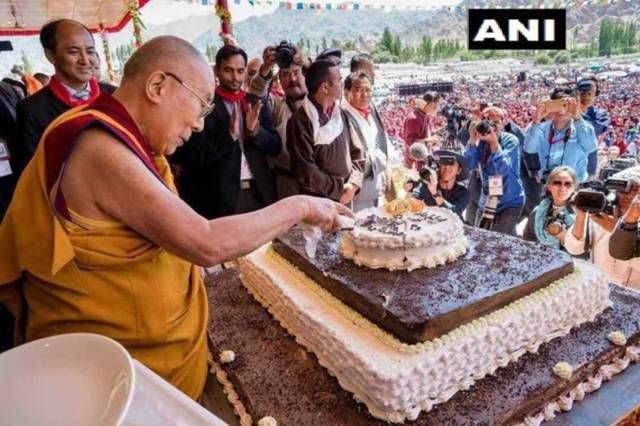 Tibetan spiritual leader His Holiness The Dalai Lama turned 83 on Friday. Special prayers were held in Ladakh, Jammu and Kashmir for the long life.

Large crowds donning traditional dresses began to assemble since morning at the Shewatsel Phodrang complex on the outskirts of Leh for the celebrations. Tibetan Prime Minister Lobsang Sangay also attended the celebrations here.

The Dalai Lama, revered by the Tibetans as a “living god”, attended the prayers and cut the cake on his birthday.

“This time again His Holiness decided to celebrate his birthday with the people of Leh,” said a spokesperson for the Dalai Lama’s office.

“I am very happy to be here once more,” the spiritual leader told the gathering on reaching here on Tuesday.

“I seem to be physically fit and if that continues I hope to spend some time here, avoiding the monsoon on the plains. You people of Ladakh have a special bond with me based on your faith and loving-kindness, of which I am very appreciative,” he added.

Born on July 6, 1935, at Taktser hamlet in northeastern Tibet, the Dalai Lama was recognised at the age of two as the reincarnation of the 13th Dalai Lama, Thubten Gyatso.

The Dalai Lama was awarded the Nobel Peace Prize in 1989 for his non-violent campaign for democracy and freedom in his homeland. 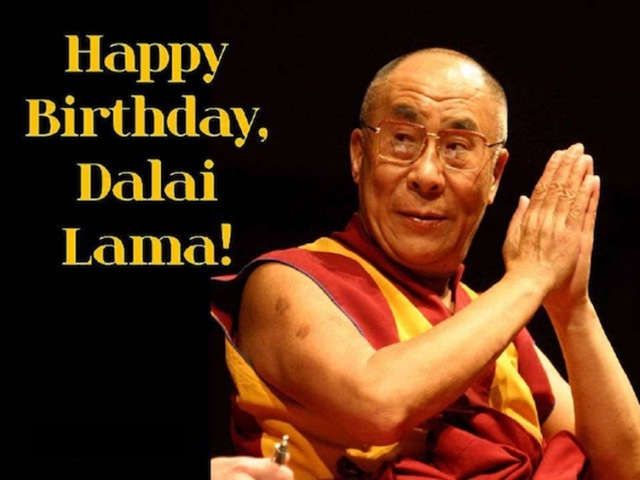