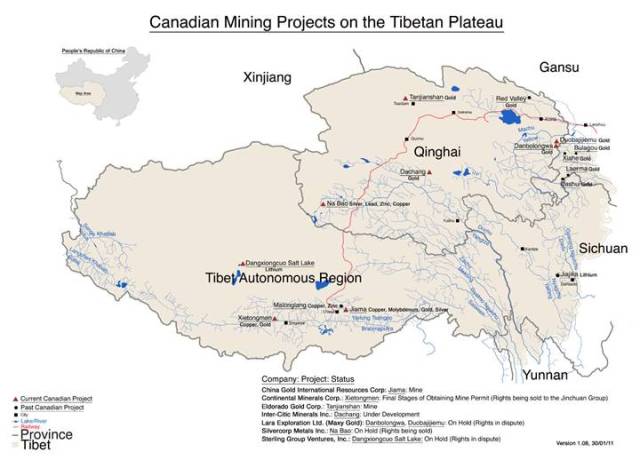 In my analysis, ‘The Tibet Question’ must not be resolved using ‘Middle Way’ approach recommended by the Dalai Lama, the Supreme Ruler of Tibet. World must recognize danger posed by Chinese occupation of Tibet. During 1950 to 1990, I was willing to embrace ‘Middle Way’ as practical solution to the Tibet Problem. I have not recognized threats posed by Chinese Military Expansionism. China is using military power to colonize Tibet to exploit natural resources without any concern for the consequences to environment and disruption of ecological balance. Granting ‘Meaningful Autonomy’ to Tibet will not save the world from ecological disaster posed by Chinese Economic

In my view, any solution that keeps Tibet in China will not succeed if China remains inside Tibet. There is no way other than that of getting China out of Tibet. 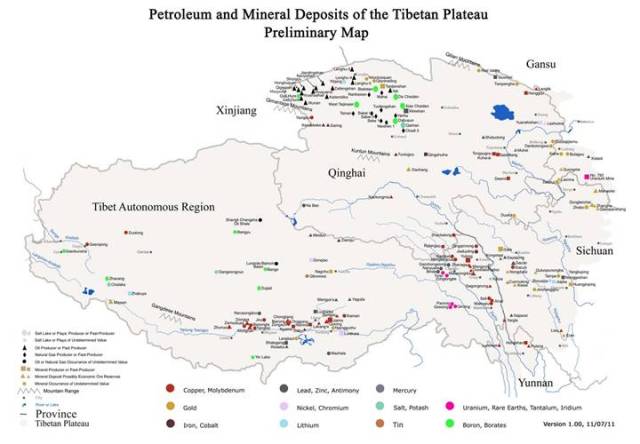 Tibetan spiritual leader Dalai Lama on Wednesday said the ‘Middle Way Approach’ is the most practical approach and mutually beneficial to both the Tibetan and Chinese to solve the crisis in Tibet.

Addressing the delegates of the first international conference on Umaylam, Middle Way Approach at Tsuglagkhang in Dharamshala, he said that the guiding spirit of the Middle Way Approach is the pursuit of a mutually acceptable and mutually beneficial solution through dialogue, in the spirit of reconciliation and compromise.

“We resolved not to seek the separation and independence of Tibet but to strive for a solution within the framework of the People’s Republic of China (PRC),” he said.

Dalai Lama said despite all our sincere efforts to come to a peaceful settlement with the Chinese government, eventually in 1959, he along with his Cabinet had to go into exile. “Soon after arriving in exile, we began a series of discussions on this issue with and solicited suggestions from all on how to resolve the Tibetan problem through contact and discussions with the Chinese authorities,” he said, adding as a result, around 1974 the Tibetans adopted the Middle Way Approach. He said the approach even finds endorsement and solid support from a large number of Chinese scholars, activists, writers and public personalities. He regaled the 1,000 articles and opinion pieces written by Chinese scholars and writers supporting the move.

“These include a report by the Beijing-based legal NGO, the Gongmeng Constitutional Initiative, describing the suffering and grievances of the Tibetan people and calling for policy change. In 2012, 82 Chinese NGOs based in 15 countries sent a petition to the United Nations, the European Union, various Parliaments and governments, exhorting them to urge the Chinese government to start negotiations as soon as possible.

It included discussion on issues including religious freedom, the rights of using and preserving Tibetan language and culture and the Dalai Lama’s unfettered return to Tibet,” he said The Tibetan spiritual leader also spoke about how in the last few decades, global interests in Tibetan culture and religion have increased.

“More and more people now realize that Tibetans can contribute much to the world in developing inner values of peace and compassion. Even well-known scientists are now deeply engaged in exploring and researching the scientific and philosophical aspects of Tibetan Buddhism in bringing holistic well-being to all human beings irrespective of their faiths,” he added.