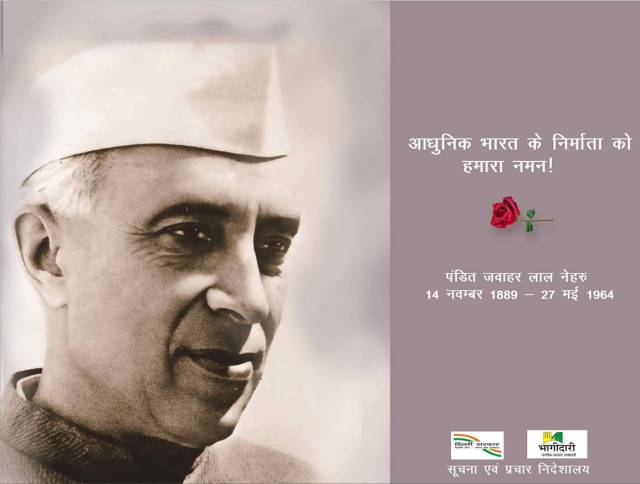 Today is the 54th death anniversary of Pt. Jawaharlal Nehru. He was Indias first Prime Minister and a major figure in Indian politics. He was the longest serving Prime Minister of India from 1947 to 1964. He also had an active role in the freedom struggle of the country and is considered to be an architect of a modern Indian state.

In 1946, he was elected the chairman of the Congress Expert Committee after which he went on to prepare materials for Constituent Assembly. The Constitution of India was laid down in 1950 after which he drafted political, social and economic reforms of the country. Nehrus intellectual fingerprint is all over the Constitution. He was acknowledged for his work and was credited for mass acceptance of democratic India. Nehru dominated Indian politics during the 1930s and his idea of a secular nation led to the swept away of 1937 provincial elections and later went on to form a government in several other states.

Today, on his death anniversary Twitterati remembers him and his contribution towards independent India

Jawaharlal Nehru was one of the prominent leaders and played a crucial role in the Non-Alignment movement. He is considered as an iconic national leader and his birthday is celebrated every year as Childrens day. 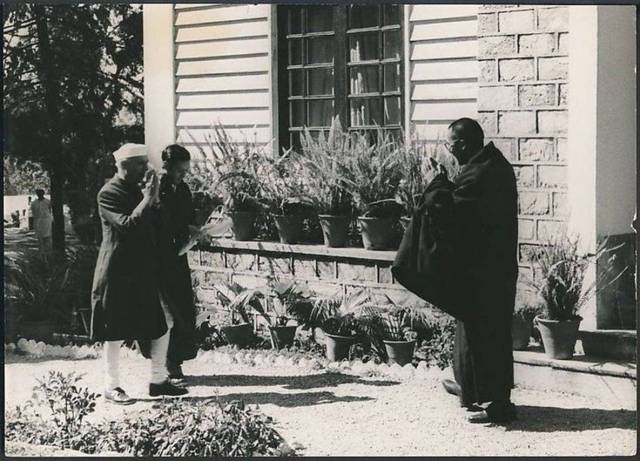