On March 13, 1959, Dalai Lama, Supreme Ruler of Tibet began a difficult journey of his life. Today, he may describe himself as ‘Son of India’ but he is neither refugee nor asylee. However, using the quote from William Shakespeare’s ‘OTHELLO’, it can be said, "Tis Neither Here Nor There." 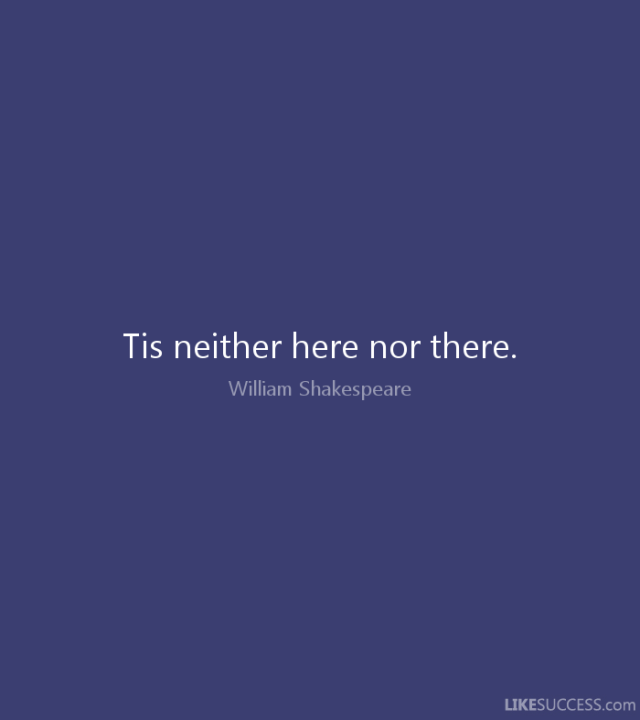 In my analysis, "Thank You India" Dalai Lama event moved out of Indian Capital of New Delhi entirely because of US President Donald Trump’s reluctance to meet with Dalai Lama, Supreme Ruler of Tibet while living in exile. 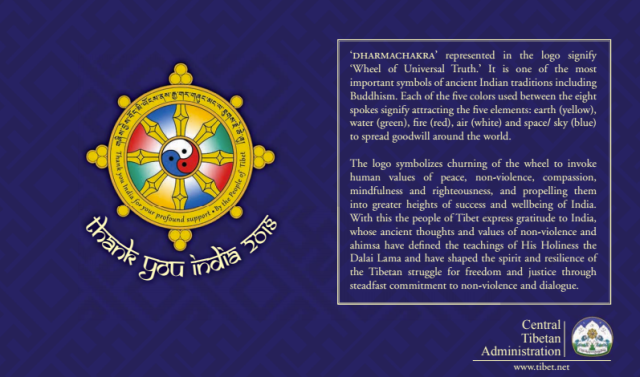 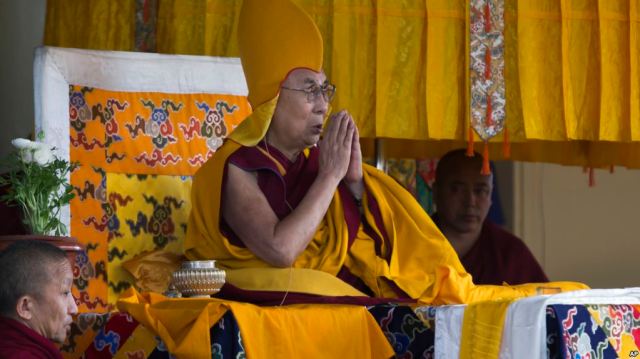 Tibetan spiritual leader the Dalai Lama wears the ceremonial hat of the Gelug school of the Tibetan Buddhism as he prays during his religious talk at the Tsuglakhang temple in Dharmsala, India, March 2, 2018.

A high-profile function to be attended by Tibetan spiritual leader the Dalai Lama to mark the start of his 60th year in exile in India has been moved from New Delhi to Dharamsala days after India told top officials to stay away from such events, calling it a “very sensitive time” for relations with China.

Sonam Dagpo, spokesman for the Tibetan exile government told VOA, “we came to know about the Indian government’s circular and we decided we respect the position and we shifted it to Dharamsala.”

A directive by India’s top bureaucrat saying it is “not desirable” for Indian officials to participate in these events was first reported in the Indian Express newspaper.

The Dalai Lama’s “Thank You India” public function on April 1 was the high point of a series of yearlong events planned by the Tibetan exile government based in Dharamsala. A tree planting ceremony by the Dalai Lama scheduled for the previous day in New Delhi has been scrapped.

The move to steer away from the Tibetan leader’s events is seen as an effort by New Delhi to not rile China at a time when ties between the two countries are strained.

Analysts see this as a reversal of a tougher posture taken by Prime Minister Narendra Modi’s government in the last two years. 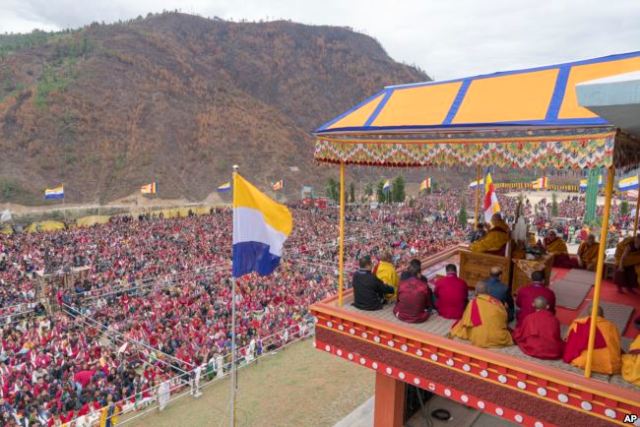 Last April it allowed the Dalai Lama to visit the sensitive border region of Arunachal Pradesh, partly claimed by China, overriding Beijing’s strong warnings that it would damage ties. Prior to that, the Tibetan leader was hosted, along with other Nobel Laureates, by the Indian president for a meeting about children’s rights, also infuriating China.

Beijing regards the Dalai Lama as a dangerous separatist and says he is trying to break Tibet away from Chinese control.

“There is definitely an attempt to extend the olive branch and reset the ties,” said Alka Acharya, a professor of Chinese Studies at the Jawaharlal Nehru University in New Delhi. “They are reverting back to a much more formally and officially correct position which is that the government will distance itself from activities of the Dalai Lama which may have a political implication.” 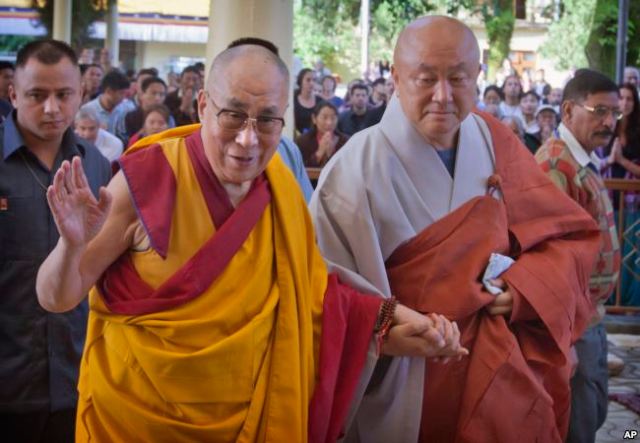 FILE – Tibetan spiritual leader the Dalai Lama, left, greets devotees as he arrives to give a talk at the Tsuglakhang temple in Dharmsala, India, Sept. 7, 2015.

Although the Dalai Lama lives in India along with tens of thousands of Tibetan refugees, New Delhi has usually been careful to avoid showing him official support.

After news of the note emerged, the Indian Foreign Ministry said in a statement that the Dalai Lama is “deeply respected by the people of India” and there is no change in that position. His holiness is accorded all freedom to carry out his religious activities in India.”

The note advising Indian officials not to attend the Dalai Lama events was apparently written on the advice of India’s Foreign Secretary, Vijay Gokhale, who visited Beijing last month in what observers said was a visit to stabilize the rocky ties, which hit a low point last July when they were involved in a tense military standoff in the Himalayan mountains.

Dagpo from the Tibetan government in exile meanwhile said they were in favor of better relations between the two Asian neighbors. “If relations between India and China improves that will also help in resolving the Tibet issue,” he said. 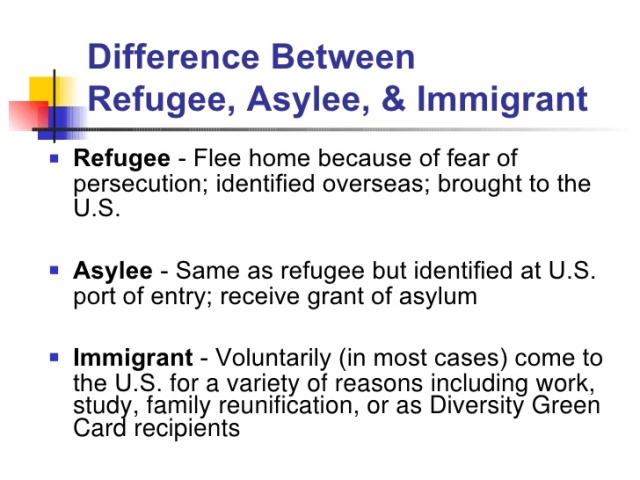