WHAT IS AHAMKARA? WHAT IS SELFDOM OR SELFHOOD?

To begin with, every person born has to exist as ‘Individual with Individuality’. I often explain it as Law of Individuality and Biogeneration. The DNA molecules express individualistic variation under identical, experimental conditions. They differ while performing similar functions. Even with reproductive technologies like cloning, man cannot create identical human beings even if they share the same genome. The genetically identical twins have no choice other than that of existing as Individuals with Individuality. There is no Self-Pride involved. I can be proud, arrogant, disobedient, disrespectful, etc., but I have no claim for Self-Pride for I have no control on my Individualistic existence. I can express behavior and action that can be viewed as arrogant while my Human Nature is beyond my control. Man has no ability to manipulate, rule, govern, or exploit his real, original Human Nature. However, man can be ignorant of his true, real, and original nature. This ignorance, alienation, separation, and estrangement is reflected in human action and behavior.

To perform good actions and to display good behavior no training or education is really required. I met scores of Indians all over the country who live not only simple and humble lives but also remain good to the core. None of them have gone to school and have read scriptures. You need to meet them and know them to comprehend basic essence of man for man exists without Self-Pride. It’s not about ‘personality’. They are not actors. They do not wear a mask. They expose intrinsic goodness for they are not pretentious. Have you known or experienced what am I saying? All said and done, it is not easy to educate people about their own true, or real nature. That’s why Indian tradition demands respect and obedience as precondition before imparting education of any kind.

I am sharing concerns about interpretation of words and their meanings in the study of Gurbani. My concern pertains to the use of word ‘ego’ in English translation of Gurbani. Apparently, ‘ego’ is used to translate the word “AHAMKARA.” Words lose their meaning if they are not used as per cultural traditions associated with words. In Indian tradition, the four types of activities, manas, buddhi, chitta, and ahamkara, together account for ‘inner mind’. Very often, Indian thinkers give attention to one type of activity such as chitta, buddhi, or ahamkara. It does not mean they are independent of each other. None of them occur as isolated mental activity. In man, there is singular effect as these attributes get merged in varying proportions. The term ‘ego’ exists in relationship with “Id” and “Superego.” Indian tradition does not recognize “Id” and “Superego.” We cannot use the word “ego” in English translation of Gurbani as it will communicate a meaning which is not intended by authors of Gurbani. Similarly, several Indian terms that refer to Indriyas(Organs of Sense Perception, and Organs of Action), and Bhutas(Five Components of Nature) cannot be discussed as isolated phenomena. They always work or interact together to produce singular effect. What we call air(VAYU) really consists of Water vapor apart from mixture of gases. On Earth, atmosphere is unique for it has Water vapor. What we call ‘Akasa'(Sky – the Blue Sky) is a natural phenomenon limited to Earth’s atmosphere. A person standing on Moon will not be able to use the term Akasa.

In Indian tradition, Soul or Atman represents true or real Self. For that reason, I claim that four types of mental activities such as manas, buddhi, chitta, and ahamkara do not really belong to my real or true Self. Those activities represent external environmental stimuli. The ‘Inner Mind’ reacts with external environment whereas Soul is not concerned for it is always Unchanging Principle independent of Inner Mind and its activities, thoughts, feelings, and moods. Actually, man cannot regulate or change the Operating Principle for God is the Supreme Controller. For that reason, man who knows Self, surrenders to Supreme Being.

I ask my readers to read and review posts at awordathought.com which teaches one word at a time from Gurbani. It explores the word’s meaning and its origin. In Indian languages such as Sanskrit, and Punjabi there is no word like ‘EGO’ coined by Psychoanalyst Dr. Freud to account for human personality and behavior.

I ask my readers to join in a meaningful conversation after making the distinction between Human Nature and Human Behavior. Human Nature is operated by Unchanging Operating Principle called Spirit or Soul. Whereas Human Behavior is the product of interaction between man and his external environmental stimuli. You will be able to make this distinction if you read about bandit known as Ratnakar and his transformation into India’s Prime Poet known as Balmiki or Valmiki. 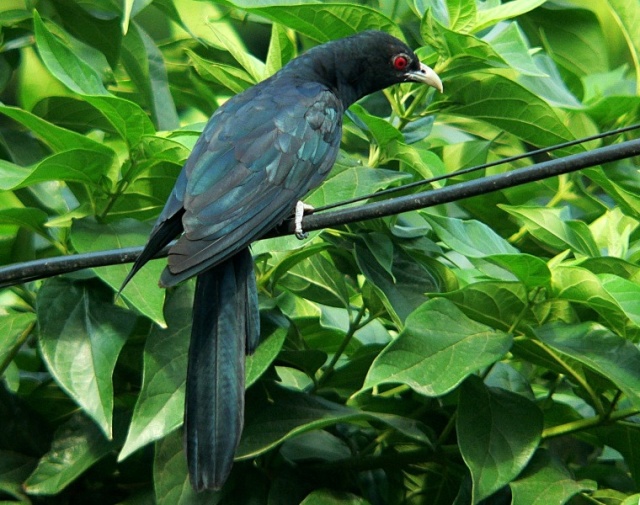