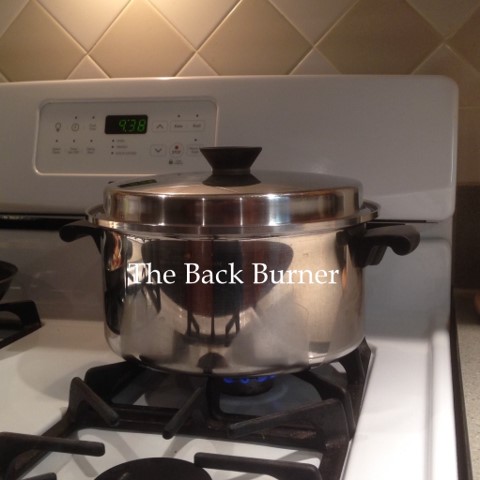 Tibet issue remained on ‘The Back Burner’ for a long time. The Supreme Ruler of Tibet is clearly getting tired, frustrated, disappointed, and disenchanted with President Trump’s America or Americans First foreign policy. 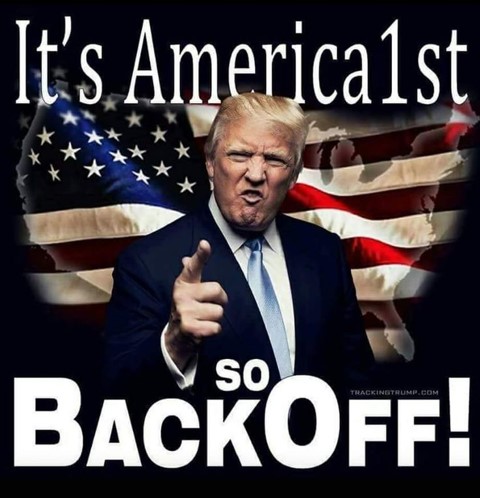 His Holiness the Dalai Lama listened to Trump’s demand and I am not surprised to find Tibet’s willingness to Back Off. 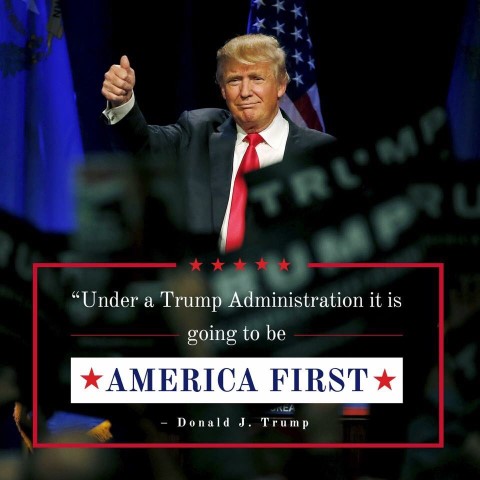 In one of the hottest news unfolding recently is that His Holiness the Dalai Lama’s personal emissary, the former Prime Minister of Tibetan government in Exile, His Eminence the Samdong Rinpoche is being said to have made a discreet visit to China! Besides the discussions going on in the Social media, an article in a major online media suggests the same.
“In a rapidly-unfolding development, the Dalai Lama may have sent his envoy Samdong on a discreet visit to Kunming (China). Samdong’s visit, starting from mid November, must have been facilitated by no less than You Quan – newly-appointed head of the United Front Work Department that overseas Tibetan affairs. Quan, who formerly served as party secretary of Fujian, is a close associate of President Xi. He had earlier successfully dealt with Hong Kong, Macau and Taiwan’s business communities.” suggested the report in The Wire.
However, there are no any official information available about the visit. The article which titled as ‘The Dalai Lama Wants to Return Home’ suggested that the Dalai Lama appointing the emissaries and lessened foreign visits recently have significantly pleased China.
“Appointing personal emissaries satisfies China. Beijing has been emphatically asking Dalai Lama to stop travelling to Western capitals, if talks are to be resumed. At the 19th party congress, the Tibet Work Forum chief told reporters that international figures have no excuse for meeting with the Dalai Lama. Recently, the Dalai Lama even had to abort his planned visit to Botswana, citing physical “exhaustion”.” added the report.
Besides the article also suggests, the former prime minister’s visit to China meant the working at the Five year’s plan to resolve the Tibet issue while the incumbent Prime Minister Dr. Sangay’s foreign visit during the same period meant the sustaining of Tibet issue for the next fifty years if the need be for the struggle. This discusses about the Five-Fifty policy being endorsed by the Tibetan Administration.
The article also noted that there is some hope in this juncture over the dialogue in view of the fact that the Chinese President Xi is reportedly known for having a soft side for Tibet while His Holiness himself has called President Xi being open minded and a realist leader. However, the facts are yet to be seen and the past is very bitter despite having held more than ten rounds of talks between the two!