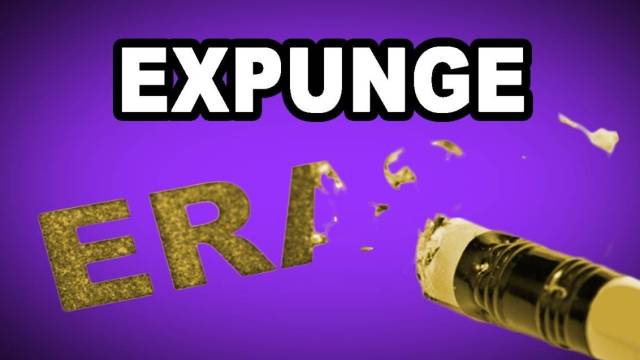 On August 22, 1996, US President Bill Clinton (Democrat) signed into Law that reintroduced Slavery, Involuntary Servitude, Serfdom and Forced Labor in the pretext of making ‘A New Beginning’. Welfare Reform Act or Personal Responsibility and Work Opportunity Reconciliation Act (PRWORA) is unjust and unfair for it violates Constitutional Law that defends natural rights of all people living in United States. All US taxpayers must be treated as equals for receiving retirement income benefits for which they paid taxes. 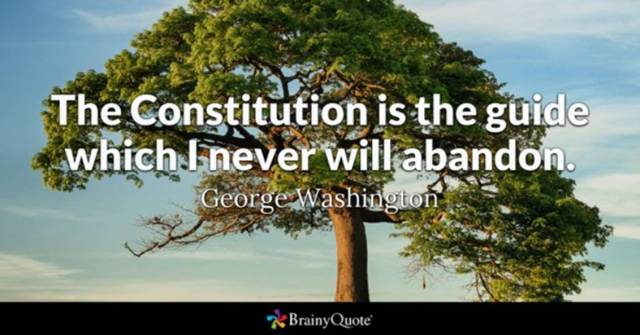 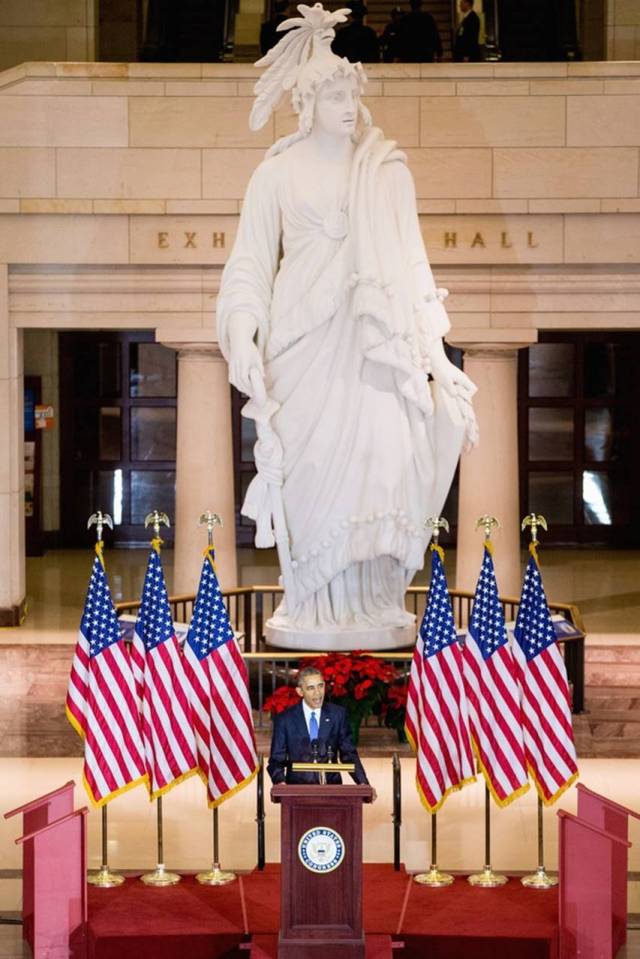 At a ceremony held in Emancipation Hall of the United States Capitol Visitor Center on Wednesday, December 09, 2015, President Barack Obama and leaders of Congress commemorated the 150th Anniversary of the 13th Amendment to the US Constitution. House Speaker Paul Ryan in his remarks stated that the Constitution is Supreme Law of the Land. The 13th Amendment is just 43 words long. I want to examine if those 43 words govern, rule, and operate the lives of all inhabitants of this Land. 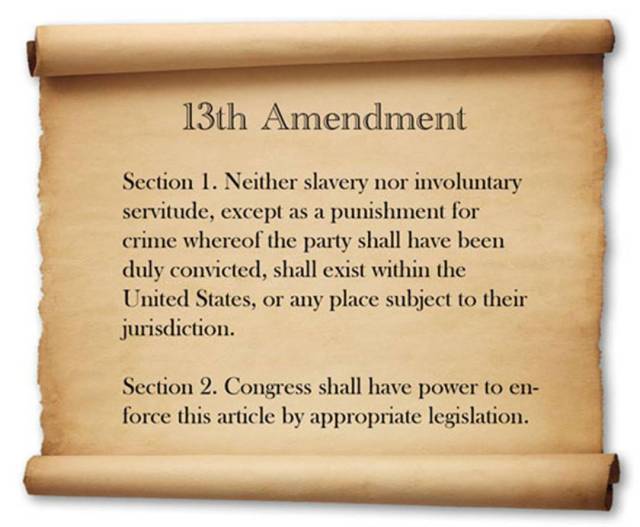 My readers should not be surprised if I describe US Congress as “Slave Driver.” The reason for my claim is based on PRWORA enacted by US Congress in 1996 that amended US Social Security Act of 1935. This legal provision enacted by Congress is incorporated as Section 202(y) of the Social Security Act. It mandates that no Retirement Income benefits shall be payable to registered alien(non-citizen) taxpayers in the United States without showing proof of lawful residency as determined by the Attorney General. In my view, unexpired Employment Authorization Document (EAD) must not be demanded if worker has attained full retirement age as determined by law. 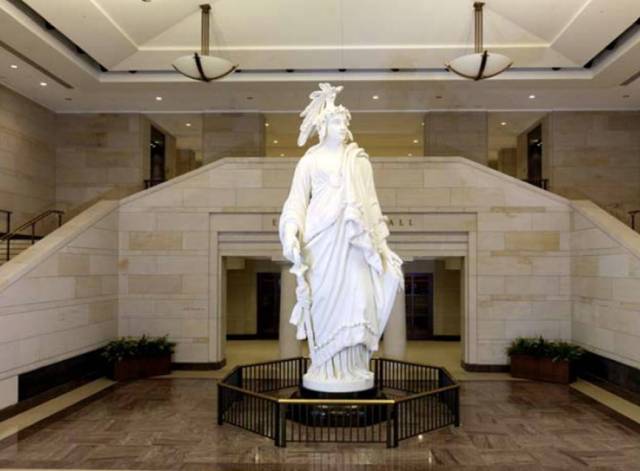 The Emancipation Proclamation issued by President Abraham Lincoln (Republican) in September 1862 came into effect on January 01, 1863 freeing slaves in all territory still at War with the Union. These slaves were not citizens of the Land and had no political rights of their own. In Law, Servitude or Slavery refers to the burden imposed upon property of a person by a specified right another has in its use. Servitude involves labor in which the person who performs labor has no right to his earnings from labor. 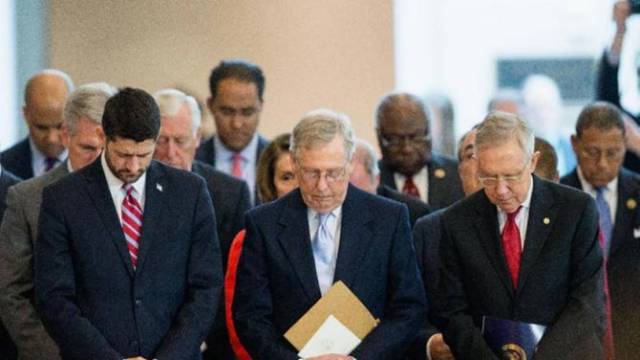 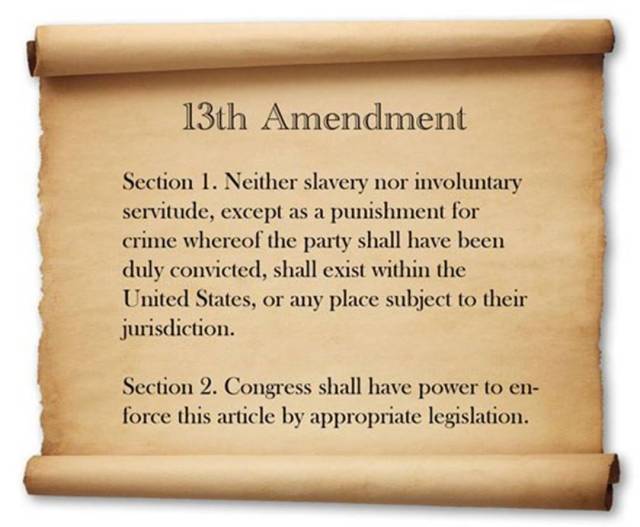 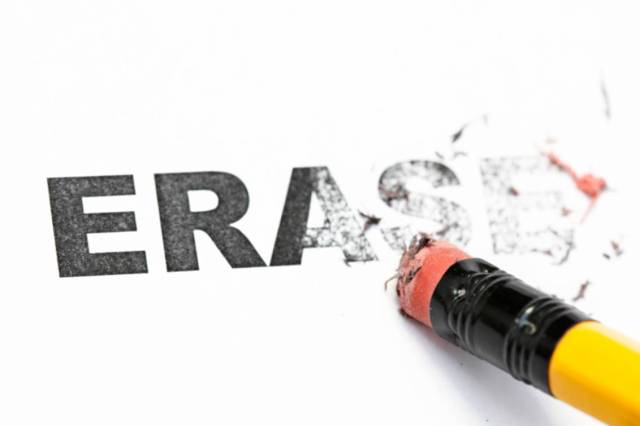