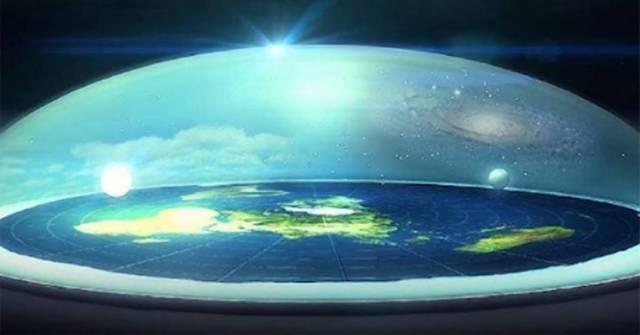 The First Earth Day Celebration was held on April 22, 1970. It has now become a global tradition to celebrate Planet Earth as mans only home in this vast universe of unknown dimensions. In Indian tradition, I pay my tribute to Mother Earth, Goddess Earth often adoringly described as BHU DEVI or PRITHVI MATA. 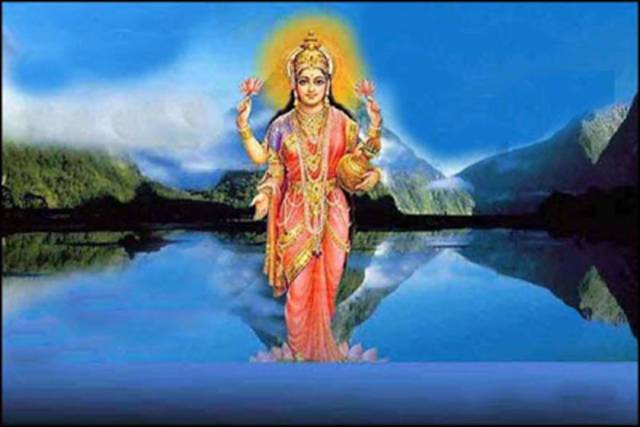 Mans existence on surface of planet Earth demands experience of Flat Earth with Arched Dome on which Man observes the apparent motions of Sun, Moon, other planets, and stars. Man, experiences alternating periods of Day and Night, and experiences changing Seasons in consistent manner without experiencing the true or real motions of Earth.

Earth Day, an event to increase public awareness of the worlds environmental problems, is celebrated in the United States for the first time. Millions of Americans, including students from thousands of colleges and universities, participated in rallies, marches, and educational programs.

Earth Day was the brainchild of Senator Gaylord Nelson of Wisconsin, a staunch environmentalist who hoped to provide unity to the grassroots environmental movement and increase ecological awareness. The objective was to get a nationwide demonstration of concern for the environment so large that it would shake the political establishment out of its lethargy, Senator Nelson said, and, finally, force this issue permanently onto the national political agenda. Earth Day indeed increased environmental awareness in America, and in July of that year the Environmental Protection Agency was established by special executive order to regulate and enforce national pollution legislation.

On April 22, 1990, the 20th anniversary of Earth Day, more than 200 million people in 141 countries participated in Earth Day celebrations.
Earth Day has been celebrated on different days by different groups internationally. The United Nations officially celebrates it on the vernal equinox, which usually occurs about March 21.