THE LIVING TIBETAN SPIRITS – WHAT IS MY FINAL DESTINATION?

In my Consciousness, I host ‘The Living Tibetan Spirits’, the Spirits of young Tibetan Soldiers who gave their precious lives in Chittagong Hill Tracts during Bangladesh Ops of 1971. His Holiness the Dalai Lama expressed his desire to return to his home in Tibet. I admit that myself and ‘The Tibetan Living Spirits’ have no Home or Place that we may claim as our own. What is my Final Destination? I have no answer. If not His Holiness, I need ‘MANJUSHREE'(Manjusri) Bodhisattva of Wisdom to give Blessings of Compassion to complete my mortal journey with or without reaching Final Destination. 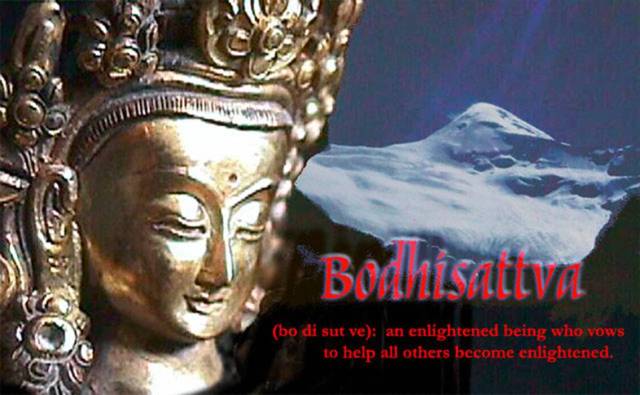 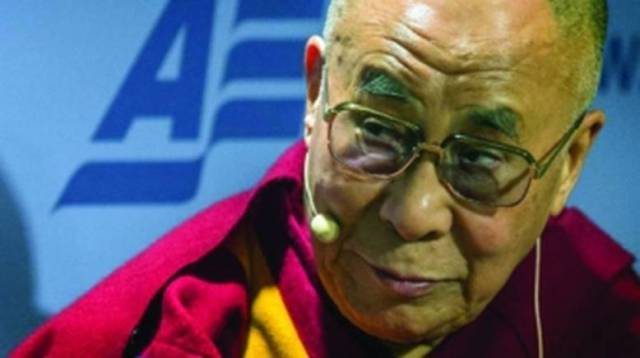 It has been a lifetime wish for the Lama to visit Wutaishan, his native town. But he must follow his own saying: Look at situations from all angles. It is unwise for him to go on pilgrimage in China right now

At the end of 2017, Prof Samdhong Rinpoche, former Chairman of the Central Tibetan Administration in Dharamshala and now, the Dalai Lama’s Special Envoy, went to China to ‘negotiate’ an eventual visit of the Tibetan leader to Wutaishan in Shanxi Province of northern China.

Since decades, the Dalai Lama has expressed the wish to visit Wutaishan in his lifetime. While in China, Samdhong Rinpoche is said to have met senior officials of the United Front Work Department in Kunming and Wutaishan to discuss the proposed visit, which would exclude Tibet, as Beijing does not want to see the Dalai Lama returning to his native land, where he is immensely popular.

Beijing believes that China could benefit from the visit by extracting a ‘statement’ from the Dalai Lama. But can the Tibetan leader ‘admit’ to Tibet always ‘belonging’ to China?

In his Five-Point Peace Plan speech in Washington DC in 1987, which heralded his Middle Way approach, the Dalai Lama stated: “The real issue …is China’s illegal occupation of Tibet, which has given it direct access to the Indian sub-continent. The Chinese authorities have attempted to confuse the issue by claiming that Tibet has always been a part of China. This is untrue. Tibet was a fully independent State when the People’s Liberation Army invaded the country in 1949/50.”

The Dalai Lama knows history can’t (and shouldn’t) be changed. In 1987, the Lama stated: “China’s aggression, condemned by virtually all nations of the free world, was a flagrant violation of international law. …China’s military occupation of Tibet continues.”

The recent secret, though formal, contacts between Beijing and Dharamshala, could make the public believe that there was a relaxation of the Chinese position. It is not the case.

On February 11, The Global Times reported: “The public security bureau (PSB) in Southwest China’s Tibet Autonomous Region has released details on how the public can provide tips on activities of criminal gangs connected to the separatist forces of the Dalai Lama.”

Practically, it means that the Tibetans, who worship, or even simply respect, the Dalai Lama could now be termed criminals?

The mouthpiece of the Party continued: “[the circular] warns local people to be on the lookout for the ‘evil forces’ of the Dalai Lama that might use local temples and religious control to confuse and incite people against the Party and Government.”

The circular asked people to report on the activities of ‘foreign hostile forces’. Interestingly, a few weeks ago, Beijing announced the nomination of three Han cadres in the 20-member Tibet delegation to the National People’s Congress (NPC).

One of the delegates is Zhao Kezhi, the Minister of Public Security, responsible for the dreaded PSBs; he will ‘represent’ Tibet at the NPC. Probably wanting to show the leadership his efficiency, Zhao acted fast; the PSB’s circular said: “Criminal gangs are cancers on the healthy economic and social development, and gangsters are a chronic disease that severely disgusts the public”.

It listed 22 illegal activities to be reported to the PSB; three of them mention the ‘Dalai’s clique’: “The Dalai Lama has been in exile for decades but still holds the ambition to split China’s Tibet from the Chinese territory.”

Dai, a professor at Public Security University of China told The Global Times: “Collusion with criminal gangs is a tactic the Dalai group uses to spreading its message of separatism. These kinds of gangsters were involved in the Lhasa rebellion in the 1950s and the violent incident in 2008 in Tibet.”

Dai added “the spread of separatist gangs in Tibet is rampant. Only a campaign against the ‘gangsters’ would deter secessionist activities by the Dalai.”

Wang Xiaobin, a Chinese scholar at the Beijing-based China Tibetology Research Center, explained that the primary task for Tibet is “to maintain national and ethnic unity”. He cited a few groups in China “closely connected with the Dalai group…The Dalai group always interferes in national affairs by controlling temples, including lamas and living Buddhas, and by spreading a kind of ‘middle way’ to the world.”

Xinhua had earlier reported that the campaign would involve targeting “protective umbrellas of gang crime — the officials who shelter the criminals.”

This explains another Han nomination in the NPC’s Tibet delegation, Jing Hanchao, who is currently Vice-President of the Supreme People’s Court. Jing will make sure that the ‘criminals’ caught in the nets of Zhao Kezhi are heavily sentenced.

All this comes at a time when Beijing has just introduced sophisticated facial recognition software on the plateau. The circular promised that the PSB informers’ identity and safety will be protected: “The targets are gangsters who threaten political stability and infiltrate politics, or encourage the public to go against the Party.”

Beijing has also taken the campaign against the Dalai Lama internationally; there too it has been ferocious.

On February 8, The People’s Daily Online titled: ‘Mercedes-Benz: Don’t dare challenge China’s core interest’ while announcing that the German car company had apologized for quoting the Dalai Lama ‘in an extremely wrong message’. What did Mercedes-Benz do so wrong?

Next to one of its luxury cars, the German firm had quoted the Dalai Lama: “Look at situations from all angles, and you will become more open.”

You may think that it is a nice quote, but Beijing is not amused: “The post not only hurt the feelings of the Chinese people, but also challenged their bottom line on national sovereignty.”

The challenge is clear: If the firm, which sold 600,000 new cars in China in 2017, wants to continue to do business in the Middle Kingdom, it has to follow the paranoid regime’s diktats. The same misadventure had recently happened to the US hotel chain Marriott, who had to profusely apologize for wrongly marking Tibet and Taiwan as independent countries.

President Xi Jinping would have said in 2015 that foreign interference in China’s domestic affairs is intolerable: “Country, enterprise, or individual should not challenge the core interests of China, and [have] any activity to split China.”

Even after due apology by Mercedes-Benz, the Chinese newspaper said that “the apology lacks sincerity and reflects the German carmaker’s lack of understanding of Chinese culture and values. China’s core interests cannot be challenged.”

The paper even compared the Dalai Lama to Hitler: “How will the German people react if a foreign enterprise speaks highly of Adolf Hitler.”

It seems definitely unwise for the Dalai Lama, considered by Beijing as the ‘head of the gangsters’, to go on pilgrimage in China right now. Let us hope that the spiritual leader will not accept the diktats of the bully regime in Beijing. 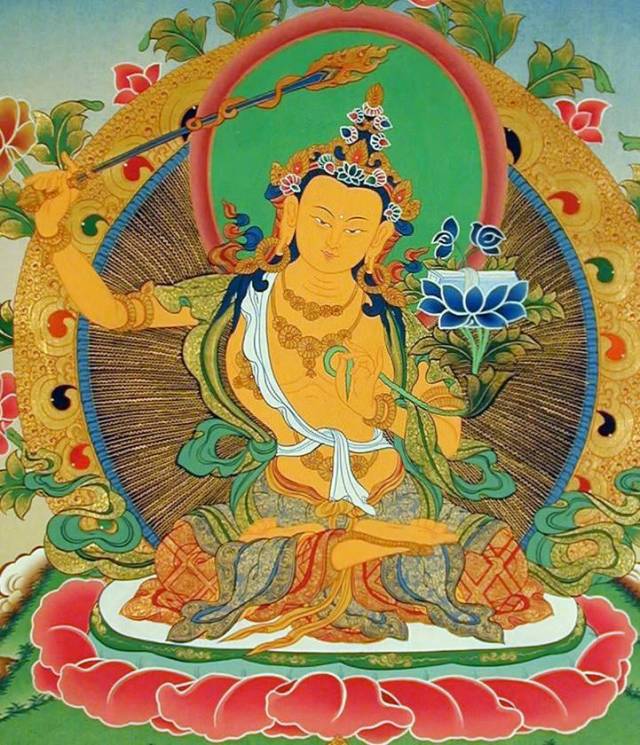